The full-bore varsity is contested at the Imperial Meeting every summer and is now shot as the 'Oxford and Cambridge Match' using centre-fire gallery rifles (known as GRCF, using .357" under-lever rifles), since the handgun ban of 1997 outlawed the revolvers that were historically used.

The match is shot in teams of 4 usually following either the 'centre-fire pistol' course of fire (30 rounds precision, 30 rounds duelling) or the 'Scott Medal' course (20 rounds of precision with 5 sighters). In addition to the Oxford and Cambridge varsity match, 3 university cups are usually contested at the Imperial Meeting each year (the McGivern, Fairbairn & Sykes, and the Peel), which cover both full-bore as well as small-bore gallery rifle discplines. 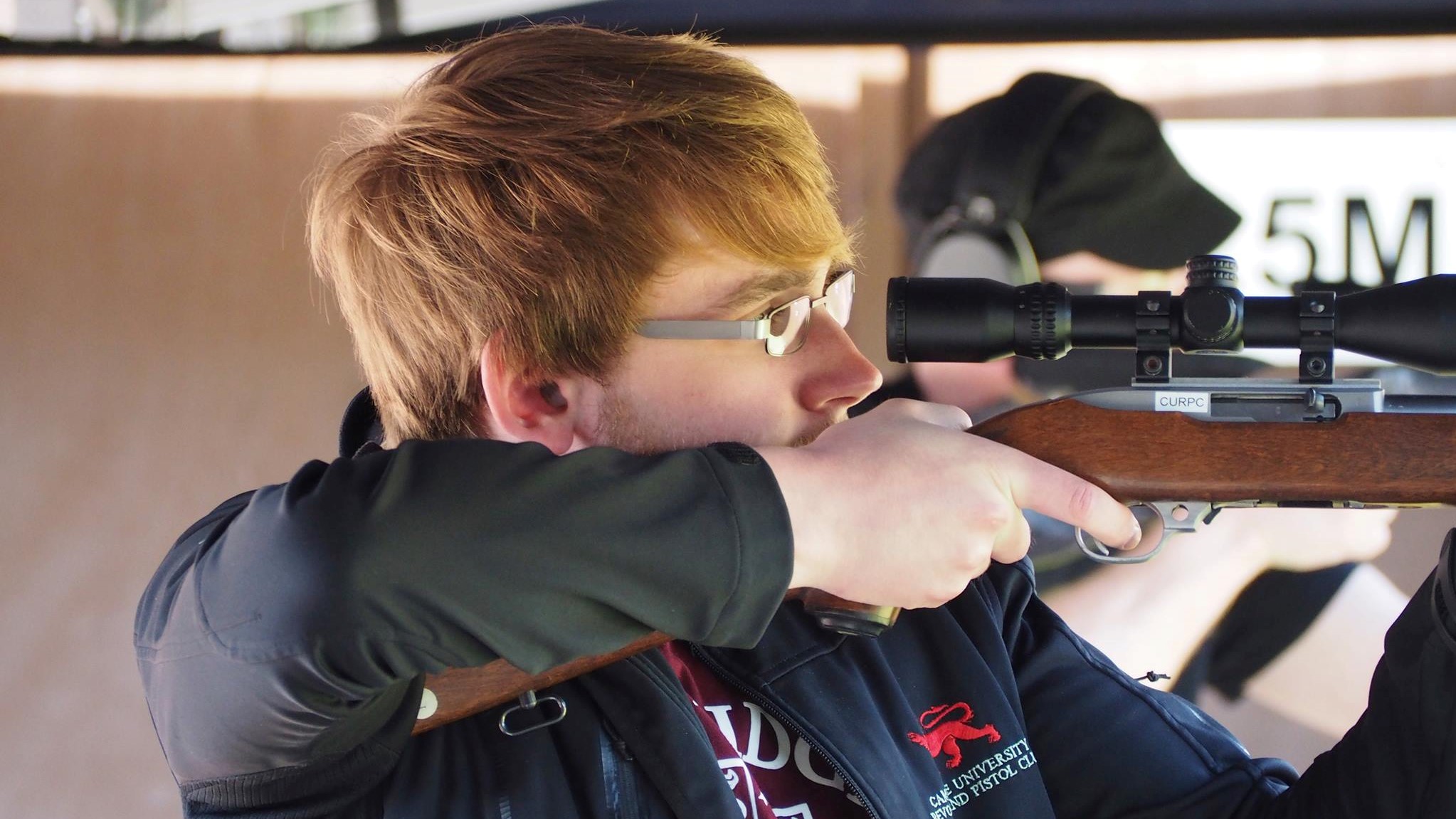 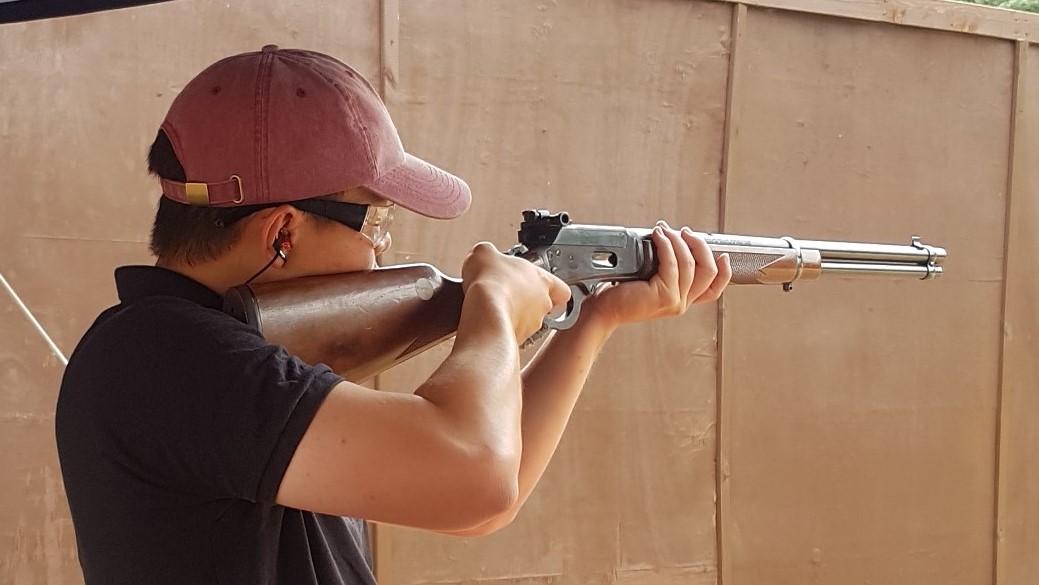 Below are listed the results and match reports from the new Oxford and Cambridge Match. Historical results of the old revolver match can be found at the bottom of the page.

The first revolver (full-bore) varsity match between Oxford and Cambridge took place in 1908 at the NRA Imperial meeting and was officially incorporated into the programme in 1909 with the first win going to Cambridge. The original revolver match was first named the 'Universities Revolver Match' but renamed to the 'Heslop Cup' in 1929 after the trophy was donated by the Cambridge alumni. The name changed again in 1949 to the 'Oxford and Cambridge Revolver Match' and in 1962 to the 'Oxford and Cambridge Pistol Match'. The match was not shot between 1915-1919 or 1940-1945 on account of the first and second world wars. 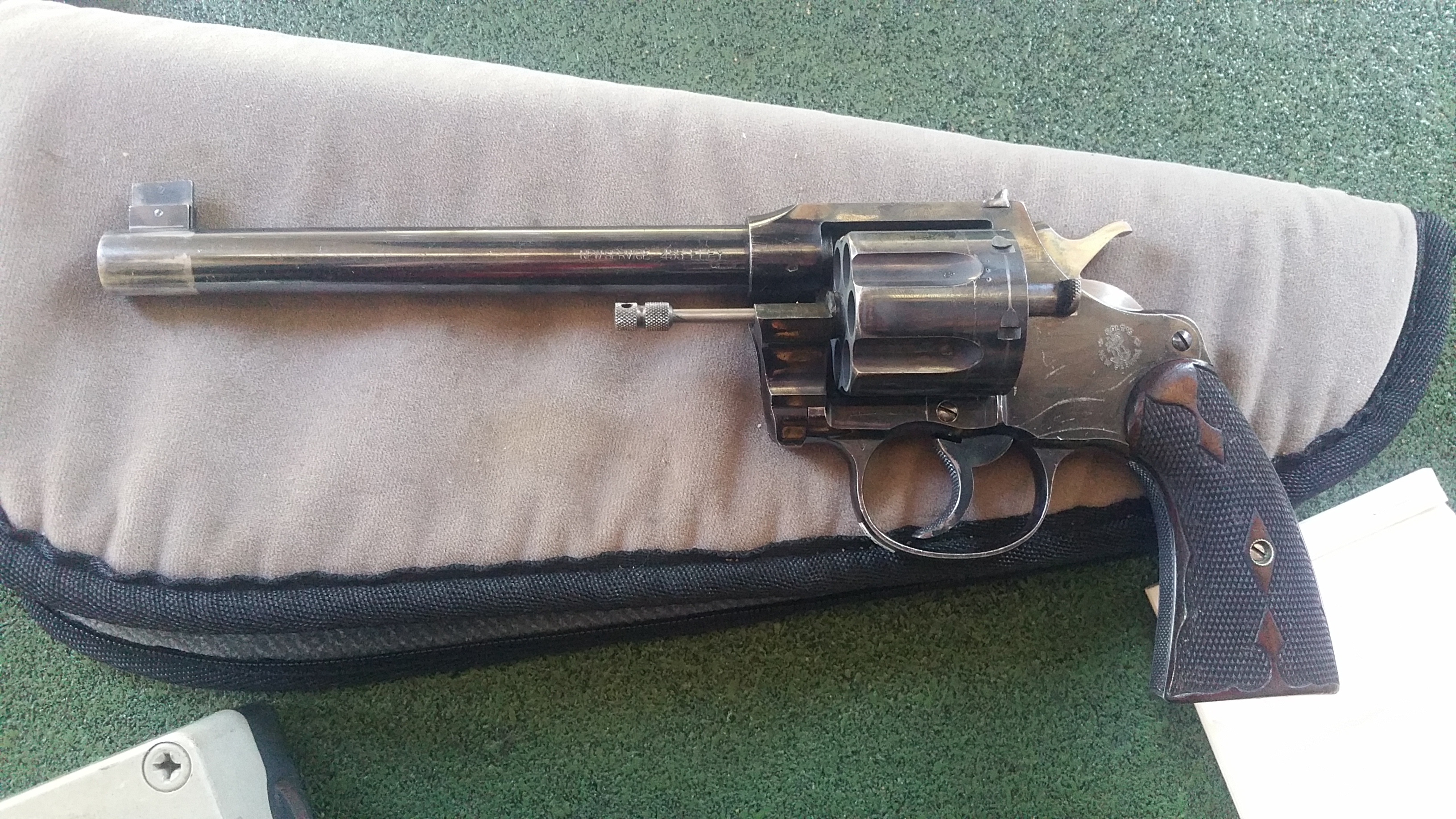 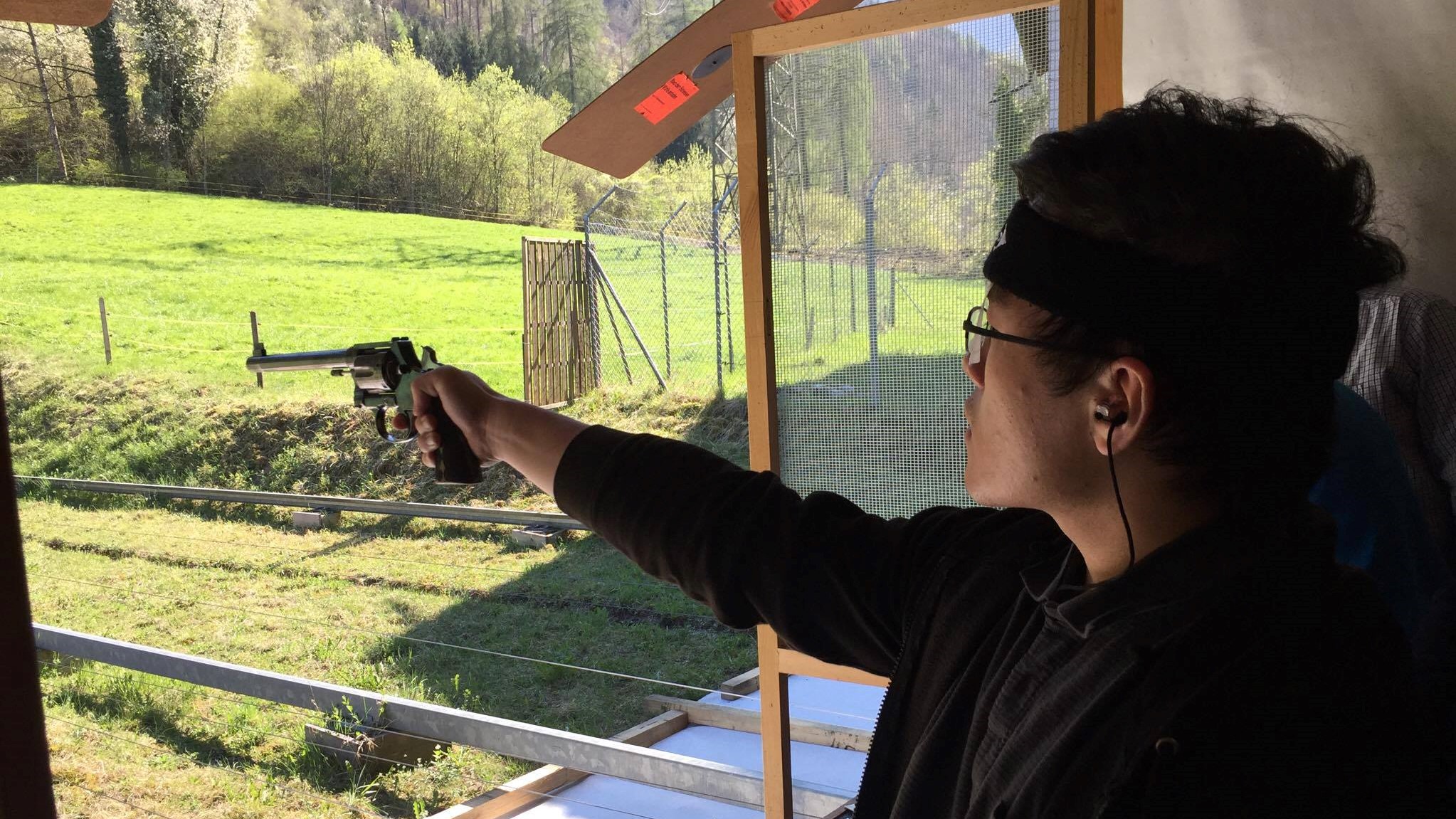 Below are listed the available results of the revolver matches. Older match reports and scores may be available in the club archives in Elizabeth Way, the Cambridge University Library and the NRA museum library.